Written by Admin-SFOU on January 11, 2022. Posted in Information, News, Uncategorized

Swiss Friends of Oxford (SFOU) has successfully completed its fourth full year of operation.
During 2021 SFOU has reached some significant milestones. It has already facilitated over
CHF 4,500,000 in donations to Oxford University, its colleges and departments and
distributed over CHF 5,000 in scholarship funds to Swiss-based students applying to Oxford.
SFOU has grown its membership to 64 and has expanded its board by appointing Maria
Mavridoglou and Anne Kriken Mann.

President of the Association Howard Rosen said: ‘It’s an important part of our mission that
50% of our membership fees are allocated to support Swiss-based students studying at
Oxford. Switzerland is one of the philanthropic centres of the world and has detailed rules on
the establishment and purposes of tax-exempt organisations. As such, SFOU permits Oxford
University alumni and others based in Switzerland to make gifts and leave legacies in a tax
efficient way as charitable donations to Oxford.’

Board member Guy Spier noted: ‘We now have a platform from which to give back to
Oxford University, which has made such a difference to all our lives. As we look to the
future, there will be many more opportunities to increase awareness of Oxford and help the
next generation experience the same opportunities that we enjoyed.’

‘The most satisfying part of being a member of SFOU,’ said board member John Rolley, ’is
the support we can give directly to students. Working with Oxford we have already identified
students who are candidates for financial support, and the numbers we award scholarships to
will only grow as we spread the word.’

A spokesperson from Oxford University, said: ‘SFOU is a wonderful model for other nonprofits, started by alumni with the objective of giving back to their university.
Colleagues across the University and colleges were impressed when they started the association and are even more impressed that it has become a success, in spite of the pandemic. We are enormously grateful to the membership of SFOU for all their hard work and dedication.’

A message from the Vice Chancellor

Written by Admin-SFOU on November 19, 2021. Posted in Information, News, Uncategorized

Written by Admin-SFOU on March 19, 2021. Posted in Uncategorized

On 17th March 2021 SFOU hosted a fascinating (virtual) evening with Sir Nigel Shadbolt, FREng FRS, Principal of Jesus College, and Professorial Research Fellow in the Department of Computer Science, University of Oxford, and Chairman of the Open Data Institute. Sir Nigel spoke brilliantly on “The Digital Ape: Being Human in the Age of AI”. A lively Q&A and discussion followed. Hopefully we can welcome Sir Nigel to Switzerland in person in the near future.

Beyond Cherry Picking? The Future of the UK’s and Switzerland’s Relation with the EU

Written by Admin-SFOU on November 19, 2020. Posted in News, Uncategorized

On 23rd October 2020 a discussion with Niklaus Nuspliger (Political Correspondent for the Swiss daily Neue Zürcher Zeitung (NZZ) based in London), Prof. Kalypso Nicolaïdis (Universitx of Oxford), and Alexis Lautenberg (former Ambassador of Switzerland to the EU) took place. If you were not able to follow this please click on the link below: 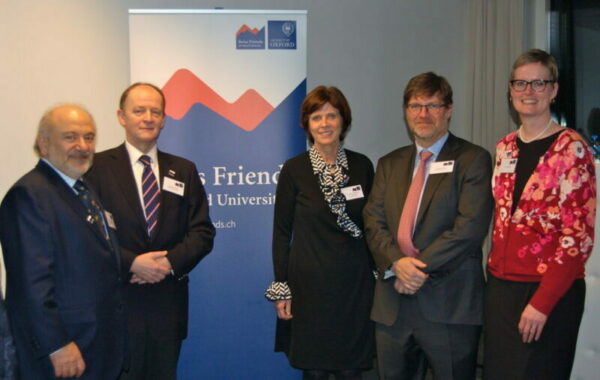 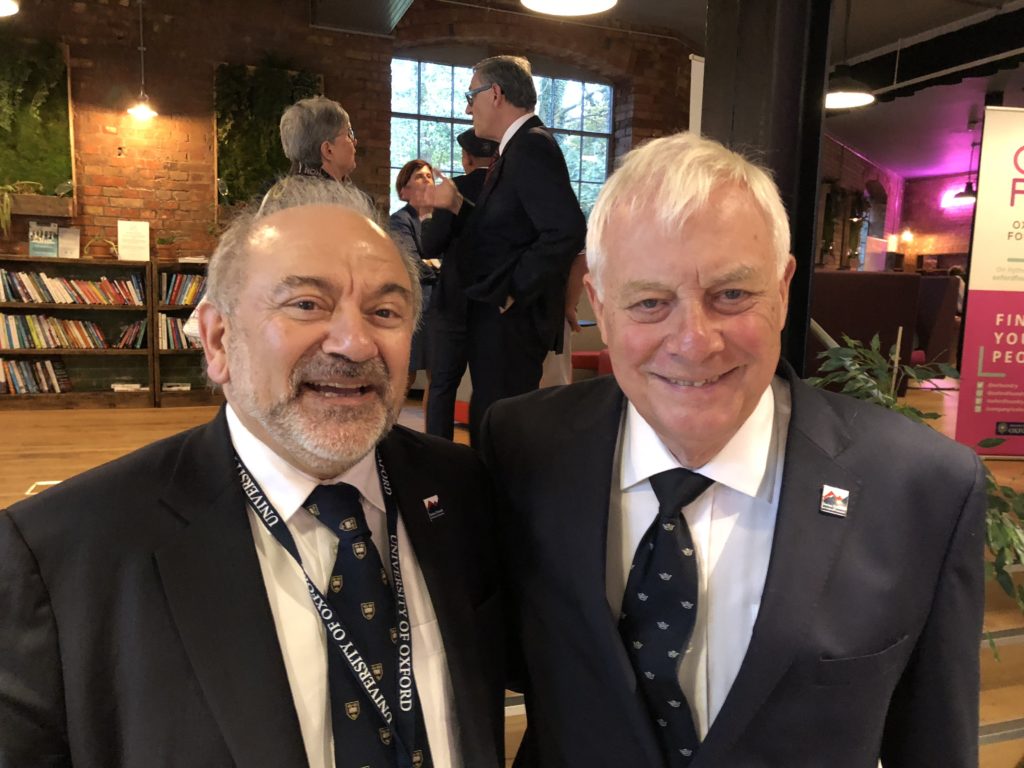