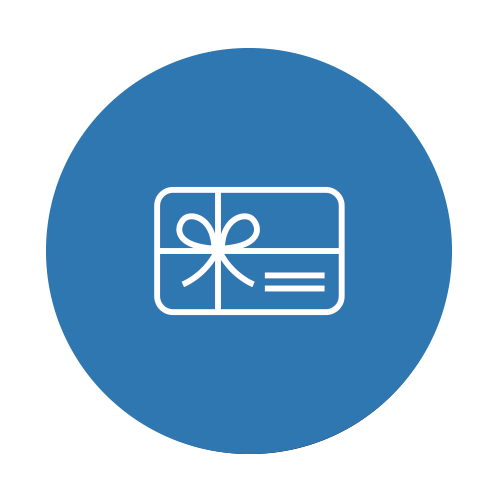 Donations via SFOU are tax-deductible and legacies are free of any applicable cantonal gifts tax for Swiss residents. Every penny reaches Oxford – there are no administration charges. 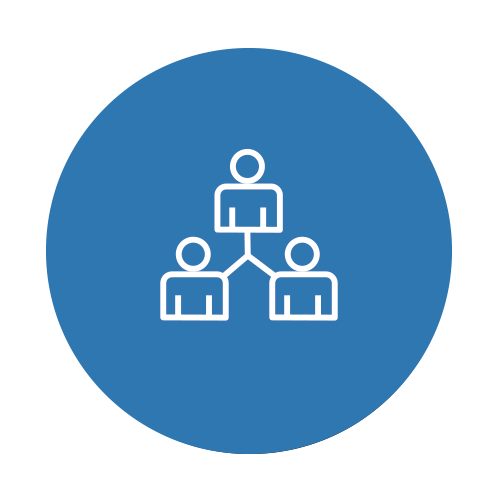 Join the SFOU, ensure its ongoing existence, and attend the AGM and other events. Your membership supports a scholarship fund for Swiss residents studying at Oxford. Membership fees are tax deductible for Swiss tax residents. 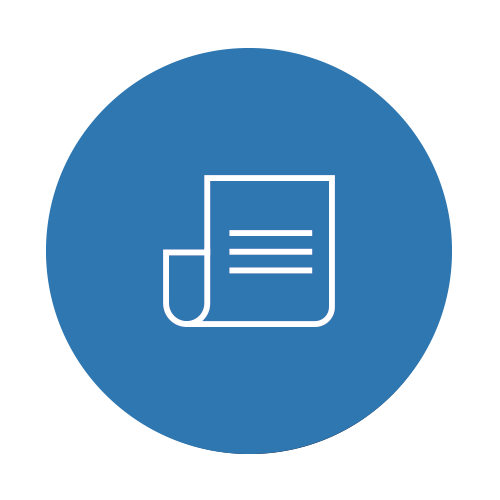 Find out here what data SFOU has to share in confidence – and how you can still make an anonymous gift if you wish.

Swiss Friends of Oxford University is an independent association under Swiss law domiciled in Zug, Switzerland. It is recognized by the canton of Zug as a tax-exempt entity.

As such, it provides a tax-efficient platform for donors and members based in Switzerland to support Oxford University and its colleges, academic departments, faculties, research centres and scholarship programmes.

The University of Oxford is the oldest university in the English-speaking world. Teaching took place in Oxford as early as 1096, and the first colleges were established between 1249 and 1264.

In the centuries since then, Oxford has always been a leader for academic teaching and research. In 2016, Oxford became the first UK university to top the Times Higher Education World University Rankings for 2016 – 2017, based on its outstanding teaching, research, citations and international outlook.

Oxford attracts students and scholars from across the globe; one third of its students come from outside the UK. Over 138 nationalities are represented – naturally including the Swiss.

Oxford is a collegiate university, with 44 colleges and halls. The University’s academic departments, faculties and research centres are grouped into four divisions: