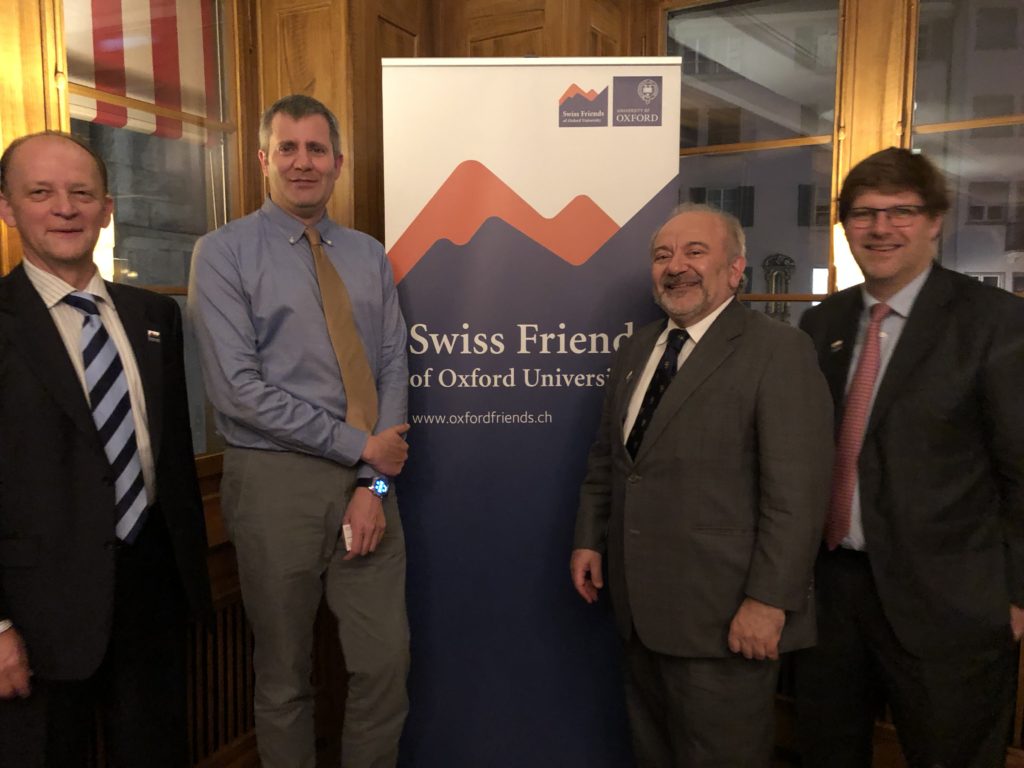 Written by Admin-SFOU on September 11, 2017. Posted in Information, News

After close to two years of preparation, the statutes have been drafted, the Association established, tax rulings have been negotiated, the branding has been created, the bank account has been set up, and the board elected.

SFOU is at last ready to get to work.

Its role is to make it easier and more tax efficient for alumni and supporters living in Switzerland to help Oxford University and its colleges and departments remain the best educational institution in the world.

Our official launch will be at the beginning of October, but the Association is already accepting members and processing donations.